I'm an out gay guy living on Long Island, about 60 miles east of New York City.I'm interested in making new friends, and hopefully some day finding the right person to be my special friend and lover. I'm not into one-night stands or "hookups" as they seem to be called on AOL!

Until September 13, 2011 I worked for a large gas and electric company as an emergency preparedness engineer (whatever that is!). I took a "forced retirement" as part of a corporate reorganization,

For years I was the photographer for a monthly magazine that covered the gay night clubs on Long Island and in NY City. The magazine was called PM Entertainment, although many people called it by the original name Parlee Magazine.  PM Entertainment went out of business in 2012.   I still take club & event photos, but not as often.  Some are occasionally used in the NYC publication Get Out Magazine.

One of my main reasons for setting up this Zenfolio page is to share the photos I've taken with the friends I've made at these places. It's so much simpler than trying to e-mail them!! I have a profile at Facebook

My other big interest besides photography include sailing and guys. On the sailing, I have a 27 foot boat, a model called an O'Day 272LE.

On the guys, I currently don't have one :-(
Contact Info
© Alphonse G.
Featured Galleries & Collections 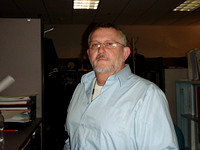 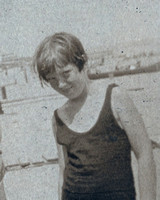 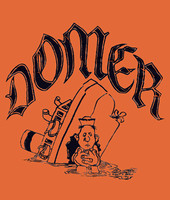 Open All Photographs
Guestbook for Alphonse G.
Keep up the helpful job and producing(non-registered)
http://penispills-hk.com/ say thanks to so considerablya lot for your internet site it assists a whole lot.
Michael(non-registered)
Thank you for bringing the community together through your pictures that capture the essence of a lifestyle that is so full of life!
----and to be photographed by such a handsome man makes it all worth the while!
Thank you again for the memories!
The guestbook is empty.
Loading...
Available Feeds
RSS | Atom
Recently Added
RSS | Atom
Featured Items
Close
Powered by ZENFOLIO User Agreement
Cancel
Continue